Death of a Legend

Death of a Legend

All Legends have beginnings and ends, but we want to hear about a legend whose end was their beginning.

"Folks need heroes Chief, to give 'em hope, so smile would ya, while we still got something to smile about!" - Sergeant Major Avery Johnson

History is brimming with legends bound in human form. Legends are often born in how heroes acted in life, and how they accepted their death. We tell tales of the most famous battles, and even the passage of millennia can’t tarnish the legendary actions of King Leonidas in the Battle of Thermopylae nor can the passage of centuries dim the light of Joan of Arc’s legacy. In the most somber or spectacular of situations, a death can bring about a legend that can transcend all time.   We want to hear a legendary tale of sacrifice in your world. No matter if the death caused the birth of a legend or if the death amplified an already existing one. Tell us how it happened, why it happened, and how people remember it! 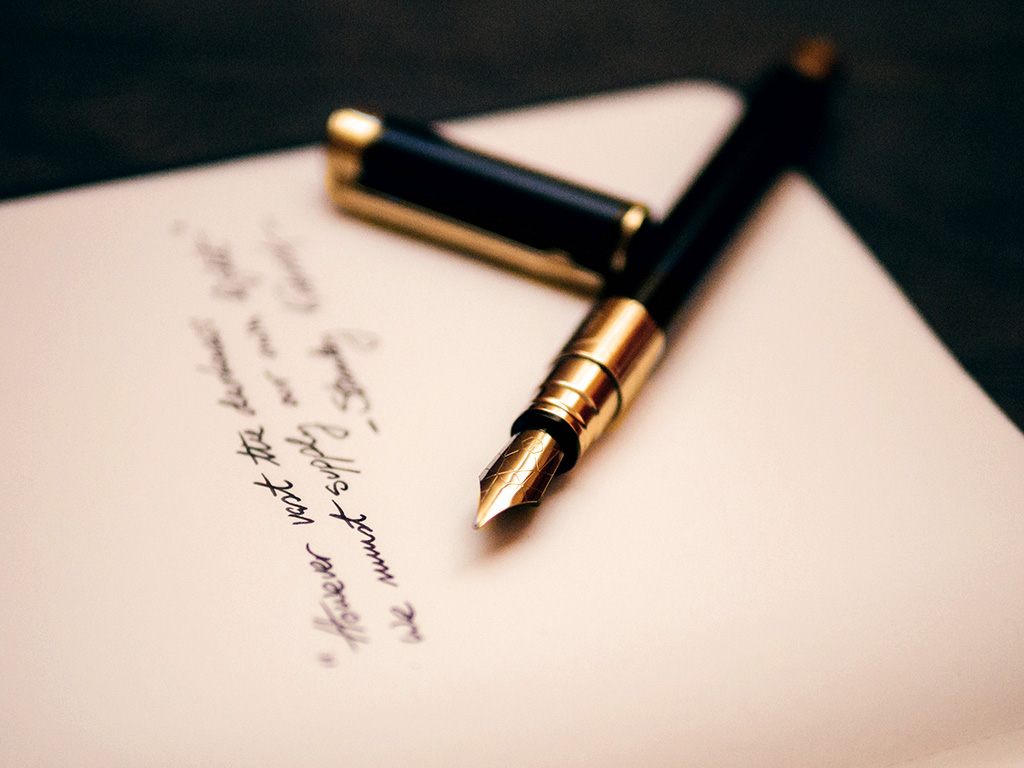 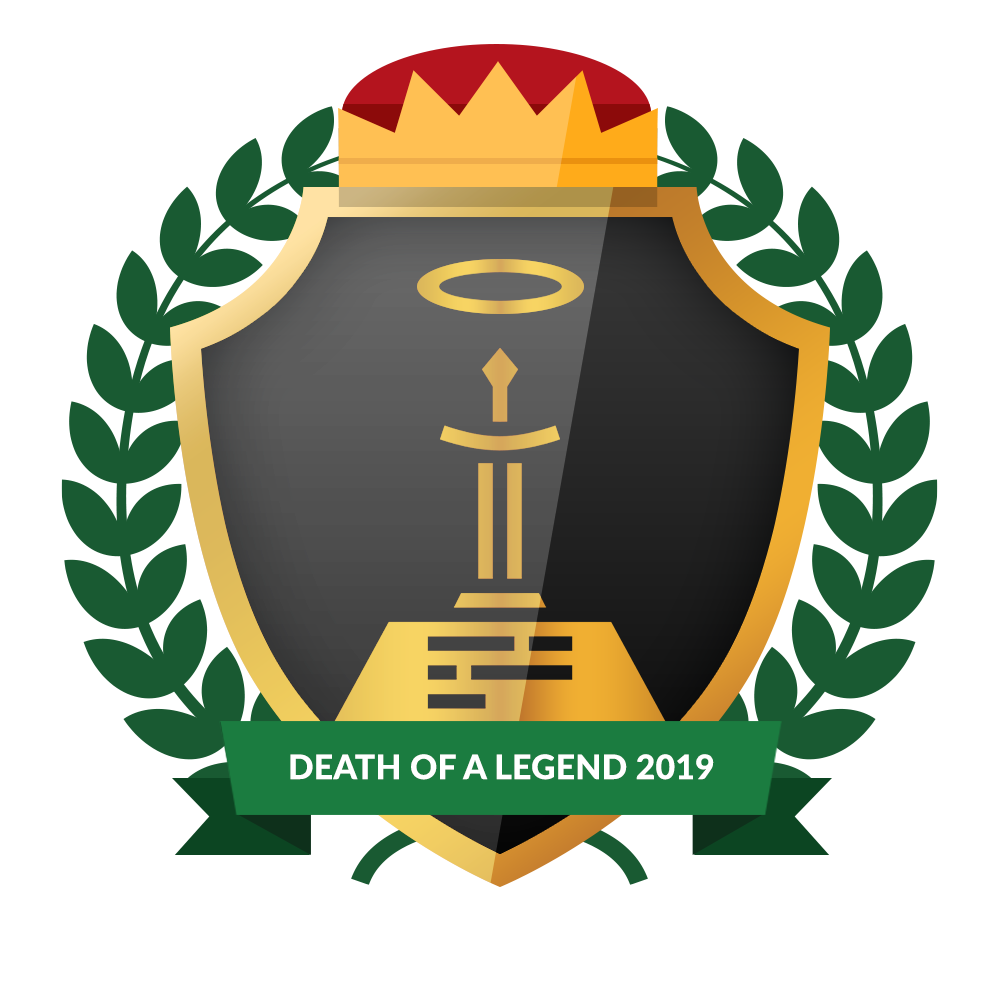 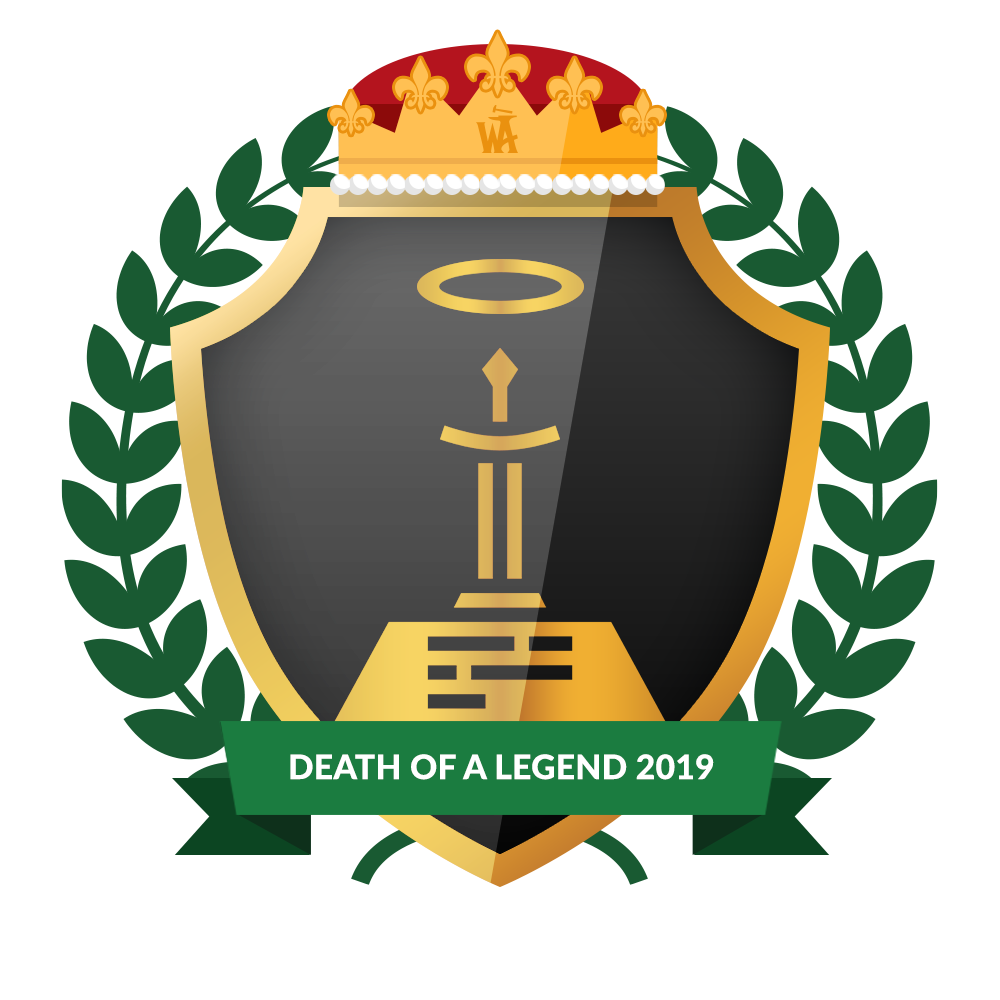 All participants will receive the participation badge. The winner will receive an extra shiny badge, have their article featured, and will be shouted out on the weekly World Anvil update stream and on the official World Anvil social media accounts.

We want to hear about the death of a person in your world, be they famous or not. The catch is that death has to enhance or start the legend that they are known for. Perhaps you have a martyr in your world, totally unknown in life but whose sacrifice started a massive change. Perhaps a great general who sacrificed himself to save an entire planet?   Tell us about the history of this character, were they known or were they enigmas? Tell us about how they perished, was it brutal or peaceful? Was it a well known affair or was the death a quiet whisper at the time? Describe to us what this death meant to the world! How do people celebrate or mourn the event that transpired?   Bonus points for a timeline of the events leading to the death!

Firstly, all competitors will need a World Anvil account (don’t worry, it’s free!) to get started. Once you’ve logged in and created your first world, you’re ready to enter the competition.   Write your entry using the Myth/Legend template on World Anvil. Once you have finished your entry and are ready to submit it, make sure that your article is not a draft and then click on the button on the right hand side to submit it to the challenge.

A shortlist of the top twenty entries (as organised by community likes and ten from each league) will be compiled by the Master of Games. The master of games will choose the winner. The winner will be announced by the World Anvil Team on the following weekly update stream (6th of April)   Entries will be judged on a number of criteria, including originality, presentation, and thoroughness.

Because community likes are an important part of the competition, competitors may wish to share their entries on social media to garner more interest from the community. Entries which are tagged with #DeathofLegend and mention @WorldAnvil will get shared by World Anvil social media accounts.

This Countdown Clock is set to when the Challenge will end!

Terrick Dennen and the King Killer

The Chronicle of Wulfgar Brögaenson

An Cosantóir, Patron of Protectors

Death of the Silver Centurion

The Stand of Gravish Talonrider

Romelus and the Rat

The Death of the Hounds of War

The Sacrifice of Hans Jurgen Kürsch

The Last Stand of the Sunken Sailors

The Legacy of The Firedrake Queen, Arha Katash

The Dusk of Duke Dravulean

The Legend of Bernulf, Missionary to the Blind

The Tale of Grim HafDal

The Legend of Sir Haren

The Legend of Eos

The Sacrifice of Pelekanos

The Farmer Who Banished a Demon

Live to tell the tale

Event: The First and Second Bombing of the Badland...

Helgrim Durand - Tale of the Champion

The String of Pearls

The Legend of Ali Blackhawk

The Legend of Carron's Daughter

Oddgeir of the Short Sword

Vinalia and the First Dusk

A tale not yet told

The Legend of Valerian

The Tale of Alesandra

The Soul Tree and The End of Life

The Murder of Life

Fate of the Immortals

The Legend of "the legend of Yeti"

The Fall of the Kidranen

The Legend of Hallister the Mad

The man who met the deities

The Tale of the Dead One and the Dragon of Life

by The Adventurer's Almanac

The Fabled Power of Desiree Bentley

Mora, Saint of the Death Unjust

Forged in War - The Legend of Sir Alexander Tavron

The death of the Deaf witch

The Ascension of Hillen

Legend of the Great Prince